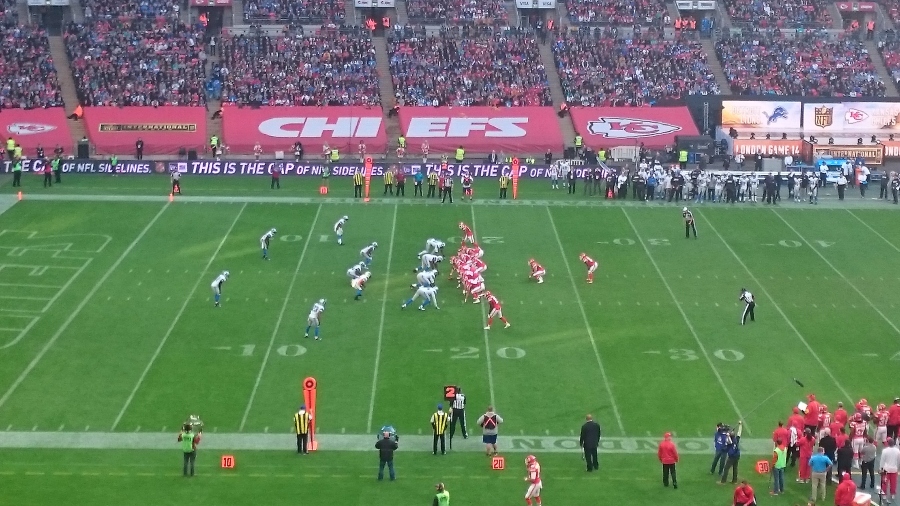 Eric Berry is one of the best 2 Safeties in the NFL and the Chiefs Defence has just not been the same since he tore an Achilles tendon back in September. According to recent reports he’s still the heartbeat of the Chiefs team off the field but nobody can replace the awareness and skill set he brings onto the field. The Chiefs presence in the playoffs is largely due to their 4 game win streak which was inspired by a 31-38 loss to Josh McCown’s Jets in week 13. Teams on winning streaks are often touted as being the team to beat in January but during their winning streak the Chiefs have conceded 55 points! During the same period the the Titans have scored 68 points.

The Titans could also be missing a very important player as their lead running back DeMarco Murray reportedly suffered a grade 3 MCL tear in week 16 and did not play in week 17 although the Titans reportedly consider him day to day. Grade 3 tears are the most serious tears and usually take months rather than weeks to heal, Murray though is 29 and will be only too aware that his chances of playing in the post-season are decreasing considerably. Running the ball will be crucial for the Titans if they are to have any success against the Chiefs defence who have allowed 118 yards per game at an average of 4.3 yards per carry. Only 2 Quarterbacks have scored more rushing touchdowns than Marcus Mariota this season and when he’s run with the ball he’s averaged 5.2 yards per carry, so the Titans definitely have the tools to take the Chiefs apart.

The Titans have had an issue with turning over the ball this season and their – 4 ratio was the 7th worse in the league, the Chiefs on the other hand were the second best team in terms of turnovers as they recorded 15.

I’ve already read an article entitled “Why the Titans have no chance in Kansas City” this week and the bookies have the Chiefs as 8 point favourites but I think the Titans Offensive line combined with Eric Berry’s absence give the Titans more than a chance especially considering Andy Reid and Alex Smith’s previous playoff travails (a combined record of 13-16).  I’d be surprised if the Chiefs playoff run lasts more than a week and with cold and very windy conditions forecast for Saturday ball possession will be vital and kickers Ryan Succop (who set an NFL record when he made his 47th consecutive field goal inside 50 yards earlier this season)  and Harrison Butker could be the most important players for their respective teams.